The blue eyes that looked at him from outside the door were like the light through a magnifying glass (放大镜) when it is at its brightest and smallest, when paper and leaves begin to smoke.

He felt so surprised to see Rick. All of Rick seemed to be shown in the eyes, with a strong feeling that ought to have hurt him

“You’re ——just the same,” the boy said, and felt much thankful.

He seemed even to be wearing the same clothes, the same blue shirt and grey trousers. He was thin, but he was built to be lean; and he was still, or again, sunburnt (晒黑了). After everything, the slow white smile still showed the slight feeling of happiness.

“Let’s look at you,” Rick said, dropping into a chair. Then slowly he felt more at home, and he became once more just Rick, as if nothing had happened. There were lines about his eyes, and deeper lines on his cheeks (面颊), but he looked like——just Rick, lined by sunlight and smiling.

“When I look at you,” he said, “You make me think about me, for we look like each other.”

“Yes,” said the boy, eagerly, “they all think we both look like my grandfather.”

A. had not changed much B. looked very old

C. was much thinner than before D. was wearing different clothes

C. was pleased to see Rick D. wondered where Rick had been

A. had similar personalities B. cared about each other

C. had lived in the same house D. felt their friendship had changed 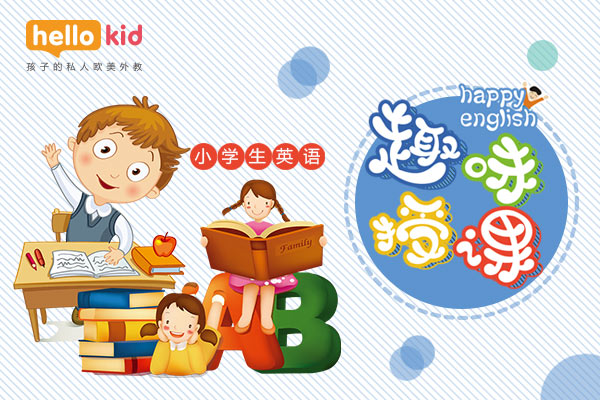