Maliyuwa, a nearby village. They lived with the man’s big family—his parents his brothers, their wives and children. They family kept an elephant, in which the young woman soon took a great interest. Every day she fed it with fruit and sugar.

Three months later the woman went back to her parents’ home, having quarrelled with her husband. Soon the elephant refused to eat and work. It appeared to be ill and heart—broken. One morning after several weeks the animal disappeared from the house.

It went to the woman’s home. On seeing her, the elephant waved its trunk and touched her with it. The young woman was so moved (感动) by the act of the animal that she returned to her husband’s home.

1. The writer wrote the story in order to .

A. show that elephants are very clever

B. tell how a woman trained a wild animal

C. show that women care more for animals than men do

D. tell how an animal reunited a husband and wife

A. to visit her own parents in Maliyuwa B. to see if the elephant would follow her

3. After the young woman left her husband’s home, the elephant .

A. returned to the forest B. was sad because it missed her

C. went to look for a new home D. was sick because nobody fed it

4. The young wife went back to her husband because .

A. she knew he had sent the animal to her B. the elephant had come to look for her

C. her parents persuaded her to D. she missed her new home 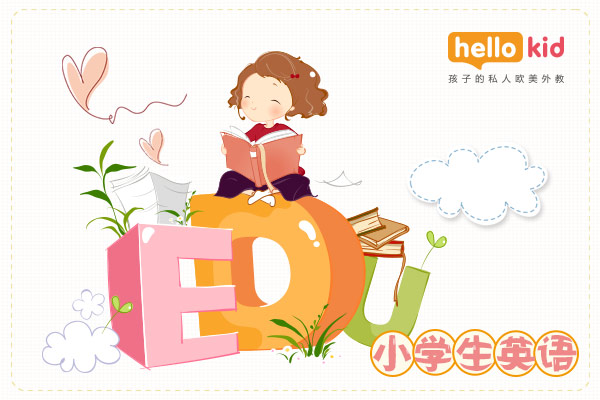