A pigeon, oppressed by excessive thirst, saw a goblet of water painted on a signboard. Not supposing it to be only a picture, she flew towards it with a loud whir and unwittingly dashed against the signboard, jarring herself terribly. Having broken her wings by the blow, she fell to the ground, and was caught by one of the bystanders. Zeal should not outrun discretion.

2.The Raven and the Swan 乌鸦和天鹅

A raven saw a Swan and desired to secure for himself the same beautiful plumage. Supposing that the Swan's splendid white color arose from his washing in the water in which he swam, the Raven left the altars in the neighborhood where he picked up his living, and took up residence in the lakes and pools. But cleansing his feathers as often as he would, he could not change their color, while through want of food he perished. Change of habit cannot alter Nature.

3.The Goat and the Goatherd  山羊与牧羊人

A Goatherd had sought to bring back a stray goat to his flock. He whistled and sounded his horn in vain; the straggler paid no attention to the summons. At last the Goatherd threw a stone, and breaking its horn, begged the Goat not to tell his master. The Goat replied, "Why, you silly fellow, the horn will speak though I be silent." Do not attempt to hide things which cannot be hid.

A miser sold all that he had and bought a lump of gold, which he buried in a hole in the ground by the side of an old wall and went to look at daily. One of his workmen observed his frequent visits to the spot and decided to watch his movements. He soon discovered the secret of the hidden treasure, and digging down, came to the lump of gold, and stole it. The Miser, on his next visit, found the hole empty and began to tear his hair and to make loud lamentations. A neighbor, seeing him overcome with grief and learning the cause, said, "Pray do not grieve so; but go and take a stone, and place it in the hole, and fancy that the gold is still lying there. It will do you quite the same service; for when the gold was there, you had it not, as you did not make the slightest use of it."

5．The Wolf and the Lamb  狼与小羊

Wolf, meeting with a Lamb astray from the fold, resolved not to lay violent hands on him, but to find some plea to justify to the Lamb the Wolf's right to eat him. He thus addressed him："Sirrah, last year you grossly insulted me." "Indeed," bleated the Lamb in a mournful tone of voice, "I was not then born." Then said the Wolf ,  "You feed in my pasture." "No, good sir," replied the Lamb, "I have not yet tasted grass." Again said the Wolf,  "You drink of my well. "  "No," exclaimed the Lamb, "I never yet drank water, for as yet my mother's milk is both food and drink to me." Upon which the Wolf seized him and ate him up, saying, "Well! I won't remain supperless, even though you refute every one of my imputations." The tyrant will always find a pretext for his tyranny. 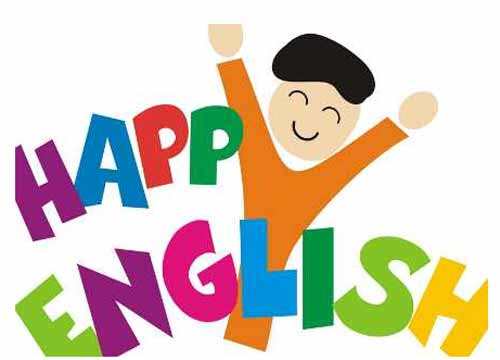