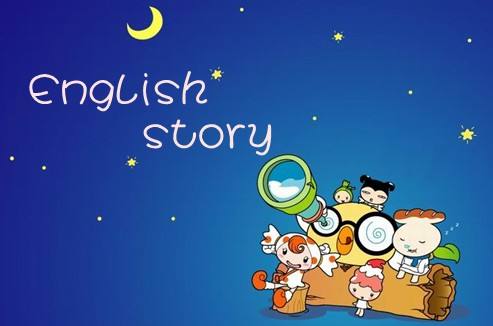 The monkey mother has two little monkeys. She likes the younger, not the other.

One day, they were playing in a forest when a wolf came running at them. The monkey ran away with the younger monkey in a hurry and left the older alone. She climbed up a tree and held the younger in her arms.

After some time, the wolf went away slowly. The monkey took the baby out of her arms. She was surprised to see that the baby had died, for the baby was held in arms too highly. Very long time later, she remembered to look for the older baby. The older baby was hiding in a wood. So he saved himself.