During the Spring and Autumn period, Nobleman ZhiBo of the Jin state eliminated the Fan clan [in battle]. There was a person who sought to take advantage of the defeated [and thus absent] Fan clan to steal some things from their house, and he saw that in their yard dangled a large bell. The bell was molded from the finest bronze, its shape and design were very fine indeed. The thief was extremely happy, thinking to take this refined bell and carry it back to his own house. But the bell was both big and heavy, and howsoever he tried, he couldn’t move it. He thought and thought, and came up with just one solution, which was to break the bell to bits, then take the pieces separately back to his house.

The thief found a sledgehammer, and swung at the bell with all his might. A loud “gong” sound rang out, startling the thief. The thief panicked, thinking this [enterprise] was spoiled, thinking “that kind of noise is tantamount to telling people that I’m here stealing the bell, isn’t it?” He was worried, and he flung is body at the bell, stretching his arms around it to try to still the sound, but really how could he stop it? The sound went on and on, ringing far and wide.

The longer he heard it, the more afraid he became, and withdrew his hands to press them against his ears with all his strength. “Yi, the sound has lessened, I can’t hear it anymore!” The thief became happy again, “How wonderful! If I cover my ears well, the sound can’t be heard!” covered his ears well, he couldn’t hear the sound at all! He immediately found two pieces of cloth and stopped up his ears, thinking that this way, no one else could hear the bell’s sound either. So he began smashing the bell, hitting it again and again, the ringing of the bell being heard even in far away places. People heard the bells sounds and came in great numbers, catching the thief. 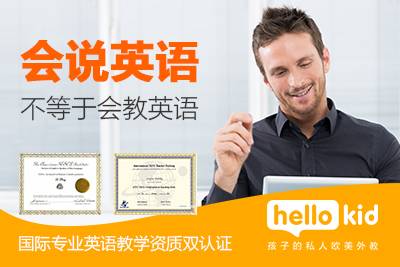