Once upon a time, there was an old man who lived with his son on the borders of the country. They both very much enjoyed riding horses. One day, a servant reported to the old man, “One of our good horses has gone missing. It seems the horse ran across to the neighboring country.”

Old man’s friends came and comforted him. However, the old man said: “Well, this is not necessarily a bad thing. Who knows!”

Couple of months later, a strange thing happened. The missing horse came back, accompanied by a great steed from the neighboring country. When his friends congratulated him on this great news, the old man said: “Well, this might bring us bad luck.”

One day, his son was having fun riding on the fine [new] steed. Suddenly, he fell from the hose and broke his leg. His son was never able to walk again. Again, his friends came to comfort the old man. But the old man was not bothered and said: “This accident might bring us good luck in the future.”

A year later, all young men in the country were drafted to join a war. Most young men who fought died on the battlefield. Luckily, his son avoided entering the war because of his broken leg. 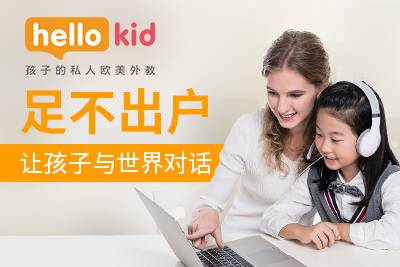