One year, there was a great famine in the State of Qi.

A rich man named Qian Ao set up a stall by the roadside with lots of food, waiting for hungry people to come to give it in charity.

After a short while, an awfully hungry man walked over, with his head covered by his sleeve and his shoes tied up with strings. When Qian Ao saw this, he held food in his left hand and tea in his right, shouting:

"Hey, come and eat your fill." 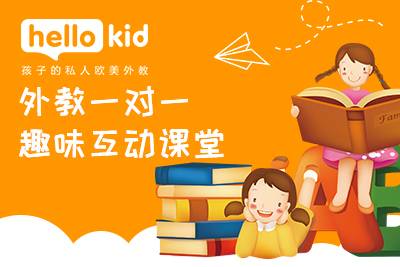 The man raised his head suddenly, opening his eyes wide and said angrily:

"It is exactly because I don't want to take this kind of hand-out food given by people shouting charity that I have starved to such an extent!"

As soon as Qian Ao heard this, he quickly apologized to the man.

But eventually the man starved to death because he was unwilling to take the food.