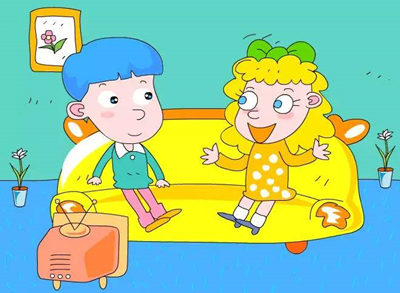 Pete was in his kitchen. He was about to slice three green apples. He liked to eat fresh apples with cinnamon sprinkled on them. He opened the blinds so that he could get more sunlight into the kitchen. Now he could see what he was doing.

He grabbed a knife out of a drawer. It said "Surgical Stainless USA" on the side of the blade. The blade was very thin and light. It had teeth, like a saw. The handle was a brown piece of cheap hollow plastic.

He had bought this knife about 20 years ago at a county fair. It was one of those knives that were advertised on TV. It could cut through a tomato can, and then cut easily and cleanly through a fresh tomato.

"You never need to sharpen it. The sharp edge is guaranteed for life." That's how they advertised it. And Pete, for once, couldn't argue that the advertisers lied. This was a great knife.

But it was also a dangerous knife. A couple of years ago, Pete was careless. He was rapidly slicing a potato and the blade got his finger. The doctor put three stitches in Pete's finger.

"Next time, be more careful," the doctor said.

No kidding, Pete thought. He was so careful that he didn't use the knife for almost a year.