例句    If they were here， they would help you. 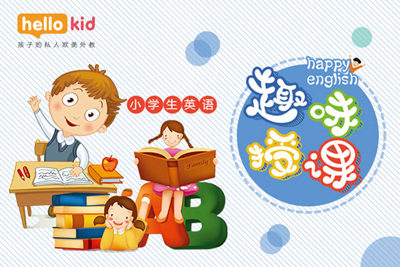 If she had worked harder， she would have succeeded.

The rice would not have been burnt if you had been more careful.

If my lawyer had been here last Saturday， he would have prevented me from going.

If he had come yesterday， I should / would have told him about it.

含义：He did not come yesterday， so I did not tell him about it.

If he had not been ill and missed many classes， he would have made greater progress.

含义： He was ill and missed many lessons， so he did not make greater progress.

should succeed，were to succeed， everything would be all right